In 1952, Herbert Kayser founded the company "Herbert Kayser & Co, the modern economic apparatuses" in Vienna. This – now an obsolete name – already carried at the time the core philosophy of business: Innovation and quality in marginal segments. That is, categories that even for today's Kayser Berndorf AG are still binding. As early as the late 1950s, the production of compressed gas chargers (to make soda and whipped cream) and soda and whipped cream makers began.

After the death of its founder and less successful years, the modern era of Kayser Berndorf AG under Johannes Conrad-Billroth began in September 1986.

As part of the company's strategy, a subsidiary in the Czech Republic, KAYSER s.r.o., based in Moravska Trebova, was founded in 2004. The ever-increasing demands of customers for quality, delivery dates and adequate use of natural resources led the company to make another decision and in 2008 they set up a new facility with the highest technical and environmental standards on the same site. The company has been certified by the quality management system according to ISO9001, HACCP and ISO14001 standards.

Today, KAYSER s.r.o. exports over 95% of its products to more than 70 countries worldwide, and continues to bet on a proven strategy of innovation and quality in peripheral segments. 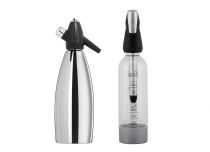 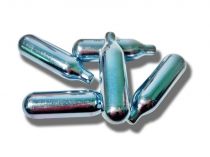 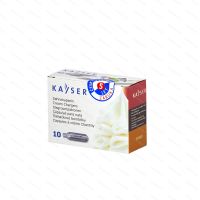 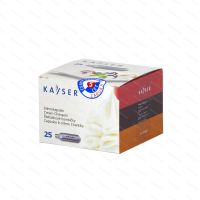 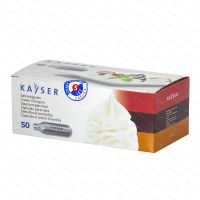 Production discontinued
There is nothing else
Above | Page print
Category
!_heureka_recenze_!
07.07.2021